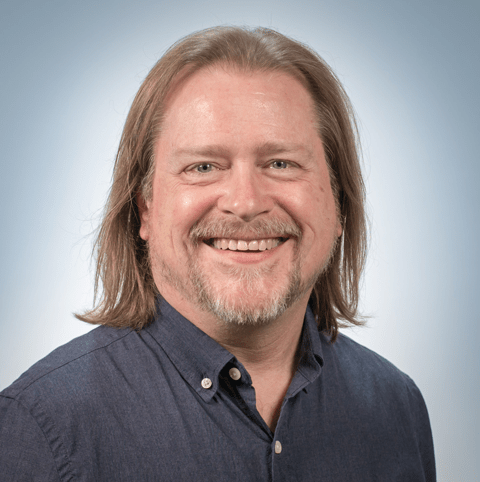 Curtis Anderson is a senior storage professional with more than 34 years of experience in a wide variety of storage and I/O software, mostly focusing on filesystem implementations.

Anderson was one of the original five authors of the XFS filesystem now in wide use in Linux, and worked on the Veritas VxFS filesystem before Veritas existed. He also worked on Logical Volume Managers and RAID implementations, disk and tape drivers, and tape robotics, as well as NFS and SMB/CIFS gateways, and the networking drivers and switches below them. He participated in the IEEE for 14 years, including as the Sponsor Chair for the IEEE 1244 Working Group, balloting and publishing a formal standard for the multi-host sharing of tape drives and tape robotics in a SAN. Anderson also served on the Program Committee for the IEEE/NASA Goddard Mass Storage Systems Conference for 12 years, and on the Industrial Advisory Board for the Computer Science Department for Cal Poly for three years.