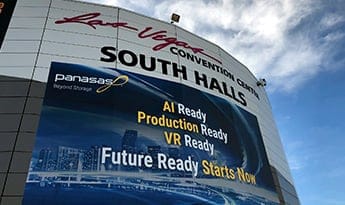 We recently returned from the National Association of Broadcasters Show (NAB) in Las Vegas, the world’s largest convention dedicated to the convergence of media, entertainment and technology. During the four-day event, we showcased a series of AI, production and VR workflow demonstrations supported by our ActiveStor plug-and-play, high-performance storage solution. We asked media & entertainment professionals what’s required to support the future of content production and it became increasing clear that the role and importance of shared-access storage is only going to increase.

Here are some of the key media & entertainment trends we observed at NAB that are going to make storage decisions even more critical:

The NAB Show again delivered on its promise as the place for featuring breakthrough technologies and innovations for the media & entertainment industry. It’s exciting to see the growing and evolving role of technology in content creation and across multiple platforms in general, and in particular the foundational role of high-performance storage in enabling modern media workflows. 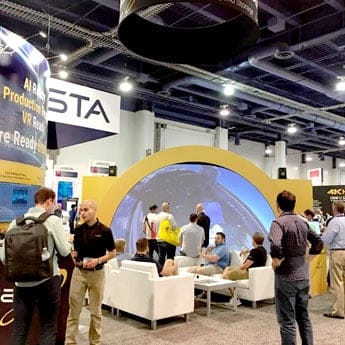 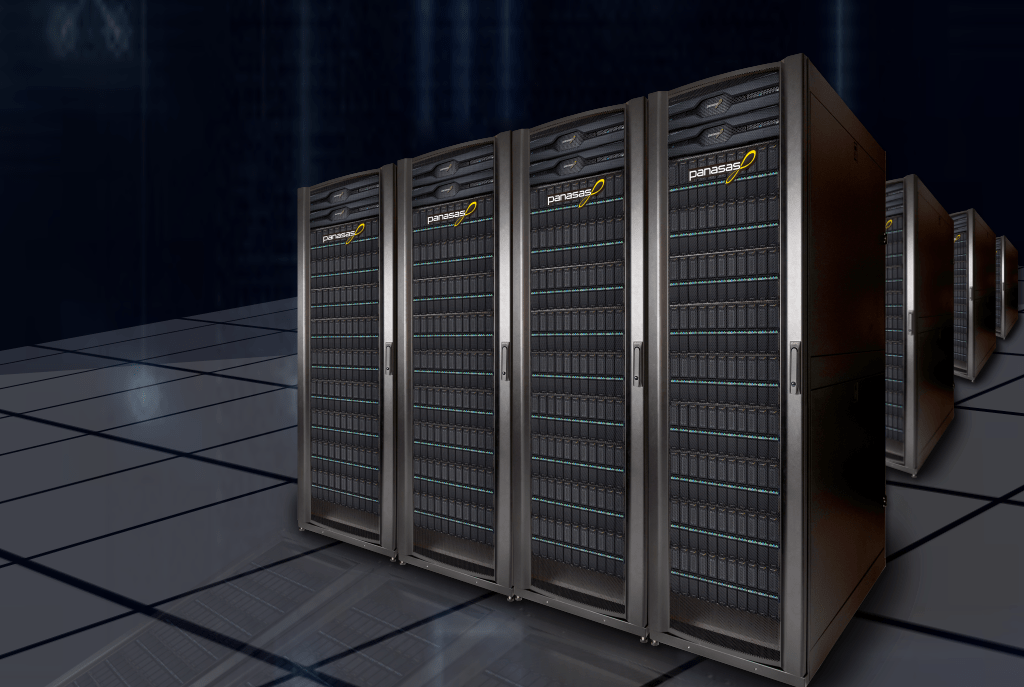 Taking HPC Storage Technology to the Next Level 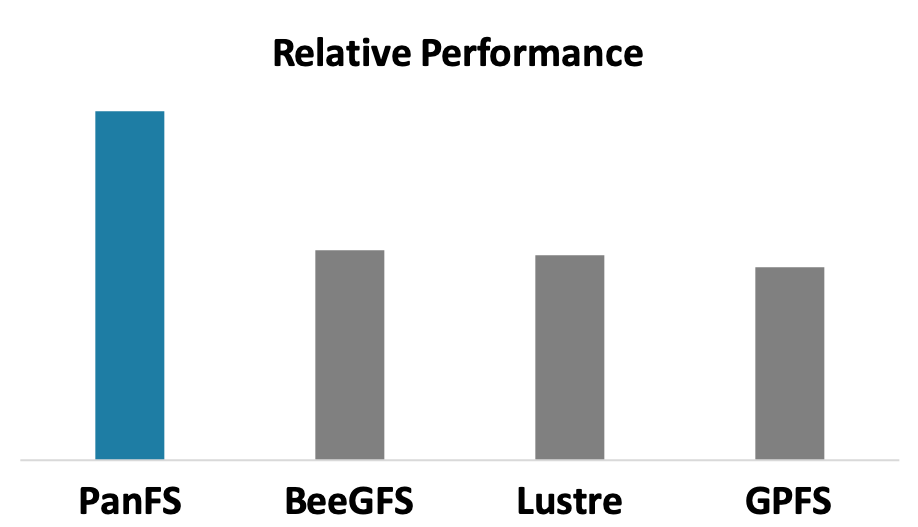