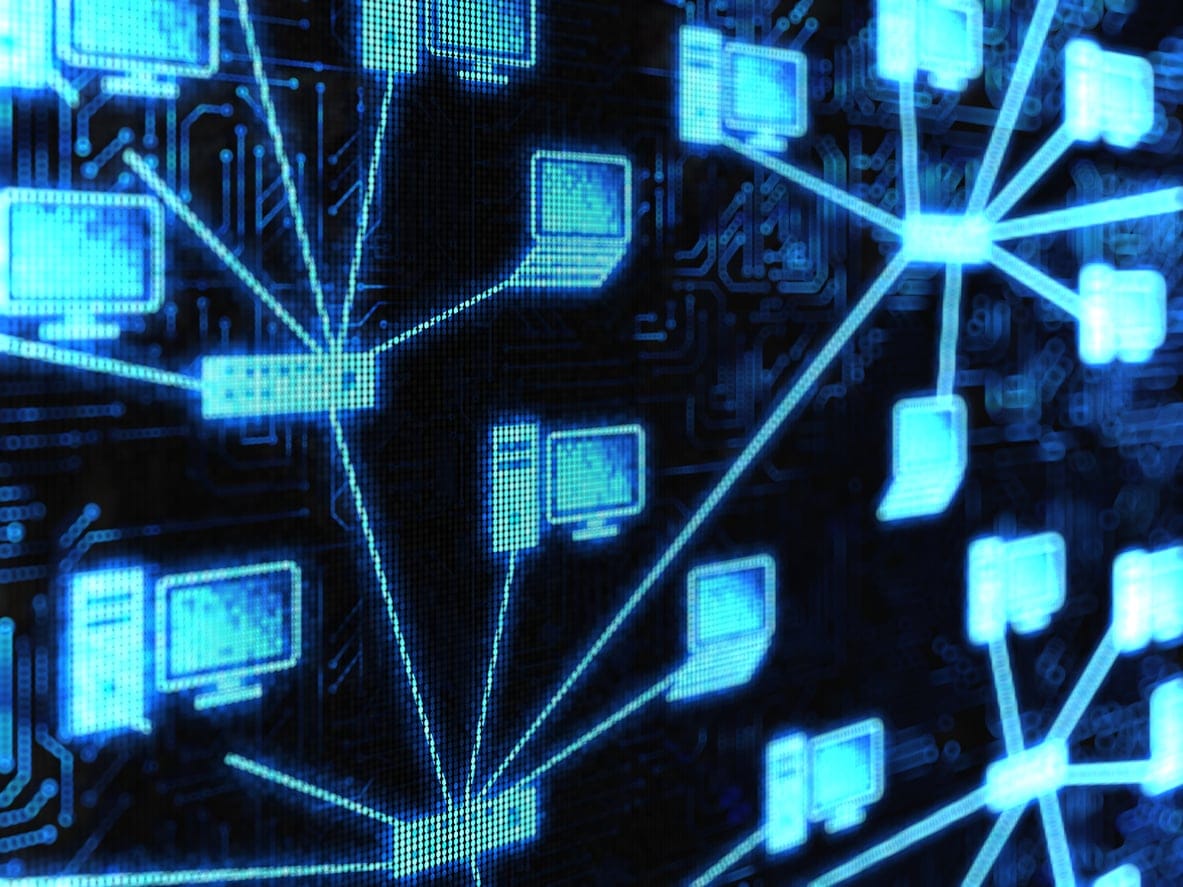 In storage, “crash recovery” means that upon coming up after a crash, a server must remember exactly what promises it made to clients, and must be able to carry out those promises.

Intentions, data, and meta-data must be preserved across a crash, even if the crash is a power failure. This constrains the use of RAM, which normally loses its contents at power failure.

Older Panasas systems relied on an on-board battery to help to solve the problem. When power failure was imminent, the system had a few seconds to tidy up by shoveling critical items out to disk, from which they could be retrieved at recovery.

But Panasas is moving in the direction of using off-the-shelf hardware components and standard form factors. Instead of relying on batteries, in version 7 of the system, Panasas’s director modules rely on NVDIMM1 to hold items that must be preserved; in a future version, Panasas’s storage modules will do the same.

The NVDIMM’s Panasas uses can be accessed as if they were regular RAM. But the requirement that the system must always be crash-ready, with no interval of a few seconds to tidy up, imposes a stern discipline on the software that writes to the NVDIMM.

The payoff for adhering to this discipline is that client operations can take the fast path – for most writing operations the client does not have to wait for disk accesses to complete.

1 An NVDIMM is one type of non-volatile memory that is built from DRAM, just enough flash to store the contents of that DRAM, and a supercap that can power them both long enough to flush the DRAM to the flash if main power fails.